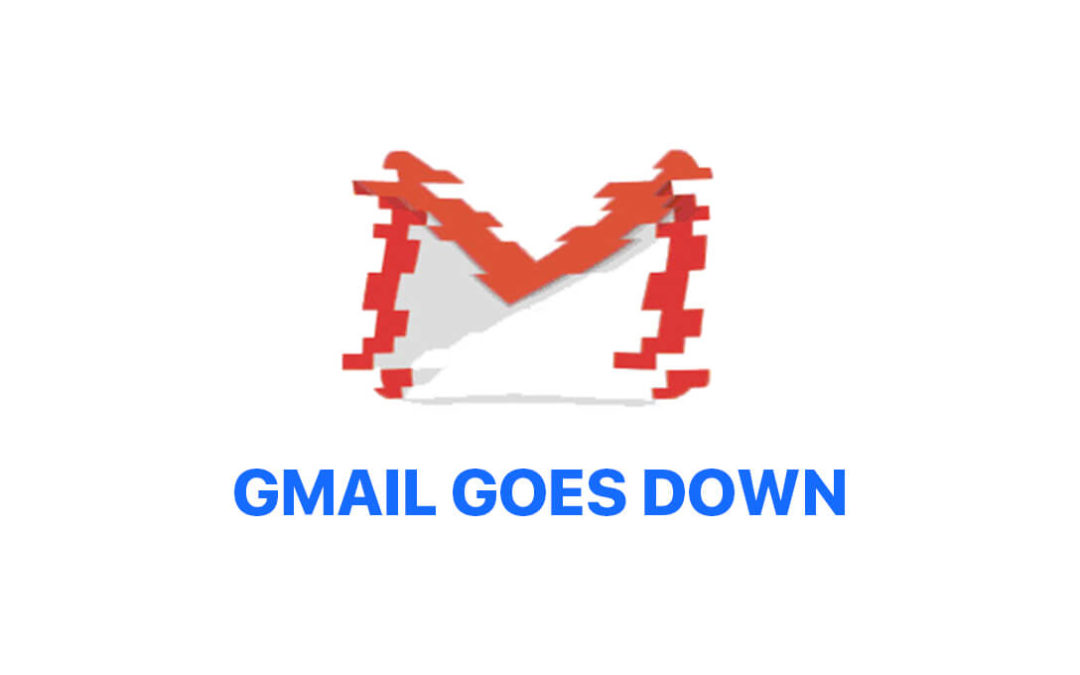 #Gmail is trending on Twitter with several users having trouble sending emails or uploading files. Not only Indians but people from other parts of the world are also facing issues with the email service.

All the users are not affected by the outage, however, the official cause for the same is yet to be notified by team Google, however, initial assessment shows that the issue could be caused due to high latency and/or other unexpected behaviours. The DownDetector portal that tracks outages showed 62 percent people facing problems with attachments and 25 percent reporting issues with log-ins.

While more clarity on the matter is awaited soon, this is a global interruption that has been recognized by the popular site Down Detector as well. According to Down Detector, the interruption began around 11 AM IST  today(20 August 2020). Some people have reported errors on file attachments & uploading, while others are not able to send or receive emails.

This is the second time in two months that issues with Gmail have been reported. In July, people had trouble logging in to their Gmail accounts. Gmail noted the issue and fixed it, but no explanation was issued as to why the problem occurred in the first place.

The issue has been so far identified on the following applications, Gmail, Google Drive, Google Docs, Google Meet, and Google Voice. While there has been no official response from Google on any social media handle or Google official forums, the Apps status dashboard acknowledges the outage.

From the past experiences, ThinkWP can confirm that any emails which have been sent by the senders to you, will be delivered to you in your inbox once the issue is resolved and no loss of communication will occur.

You can track the latest updates on the entire issue on the following URLs :